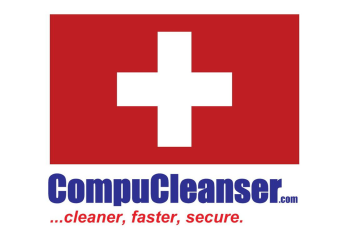 My son and I went to the Texas-OSU football game together in Austin last season (Horns won…Hook ‘Em!). It was so much fun being there with him -and the win was incredible! But watching the crowd being whipped into a frenzy at regular intervals by the music was so intense that I tried to encapsulate the feeling in words as soon as we got home…

This site uses Akismet to reduce spam. Learn how your comment data is processed.